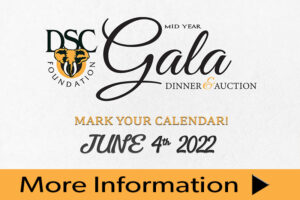 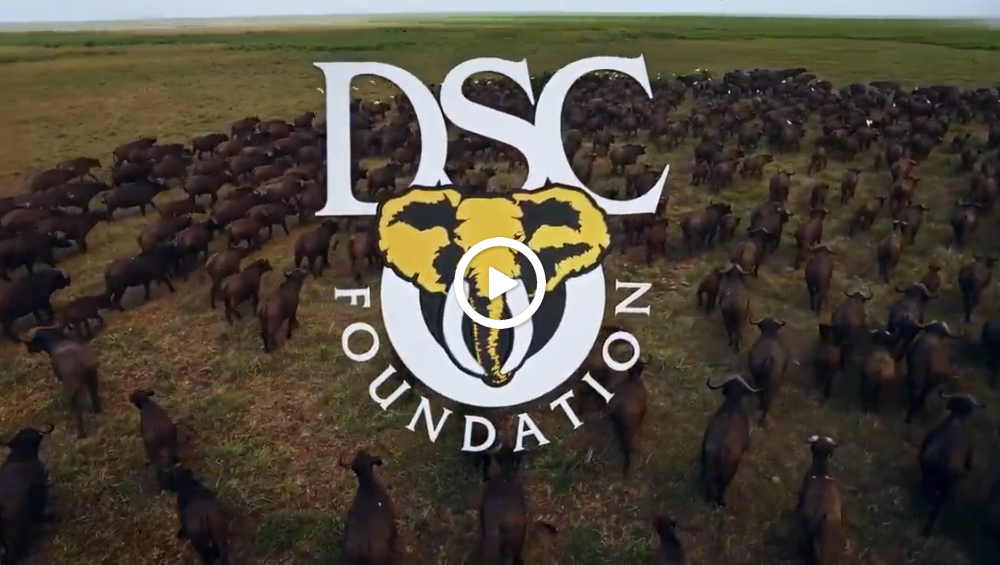 Stewards Of The Natural Order 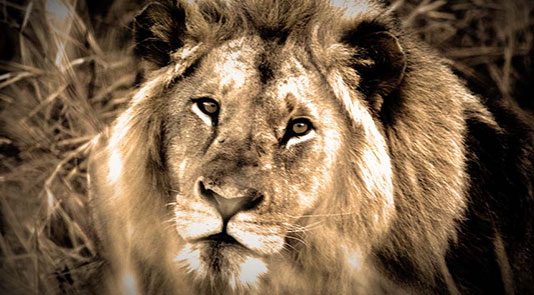 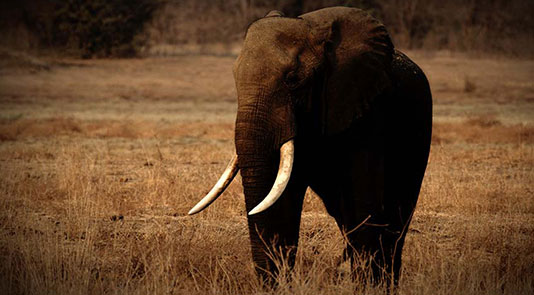 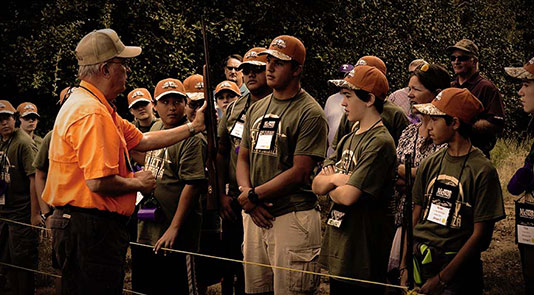 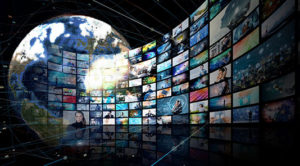 Education and Entertainment
The DSC Video Library contains dozens of our latest videos about our organization the latest news on importance of sustainable use hunting. 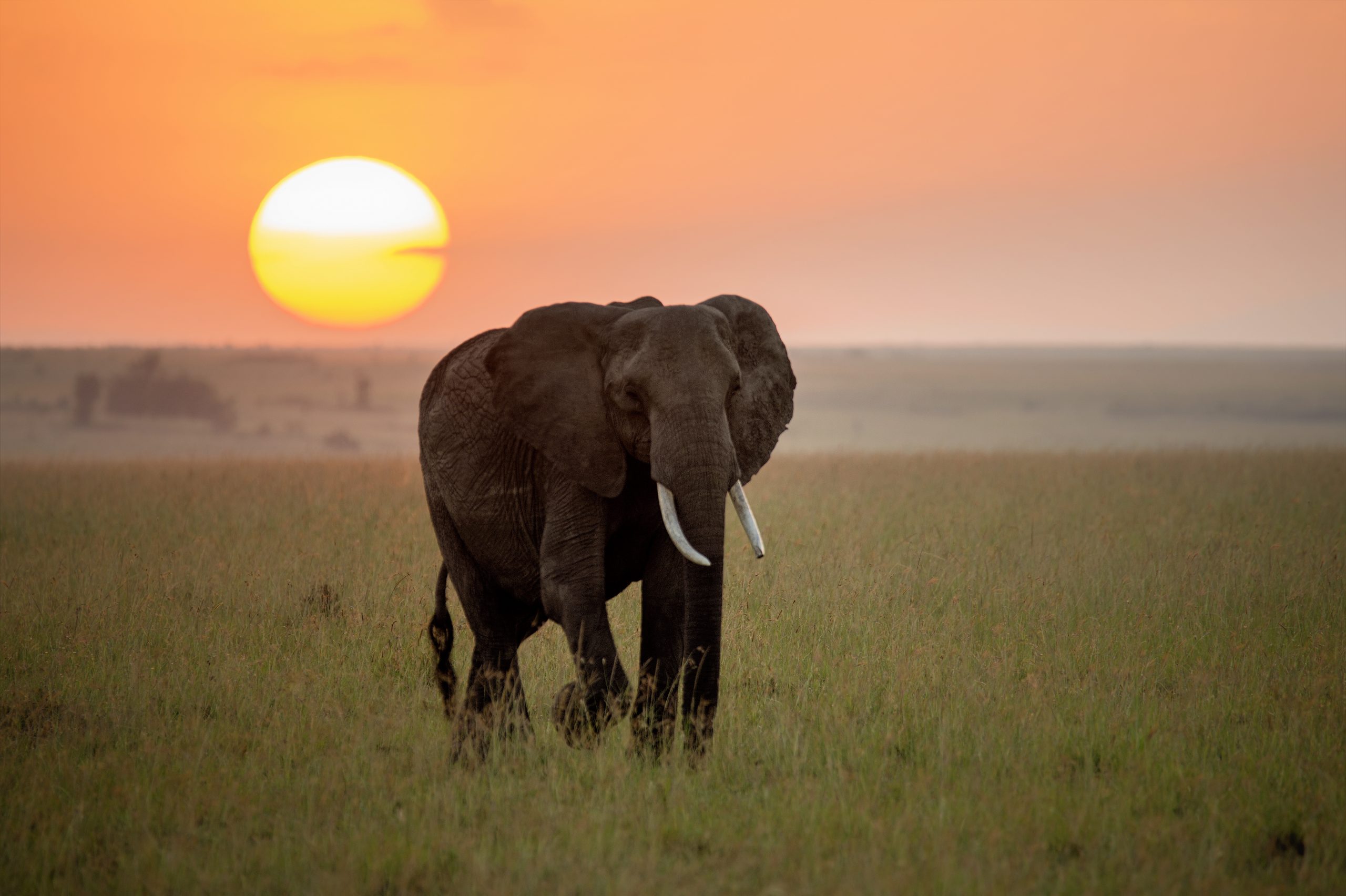 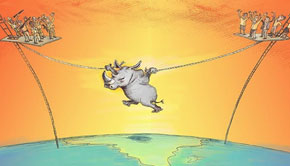 Dallas Safari Club worked with Namibian wildlife officials to auction a hunt of a black rhino, the most endangered of the rhino species. They expected to raise as much as $1 million from the auction with 100 percent of the proceeds going to rhino conservation efforts.
Read More 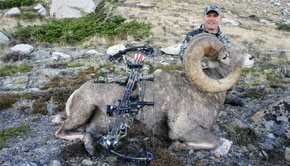 The Ultimate Pursuit in Hunting: Sheep

Permits to hunt bighorn sheep are auctioned for hundreds of thousands of dollars — and that money has helped revive wild sheep populations and expand their territory.
Read More 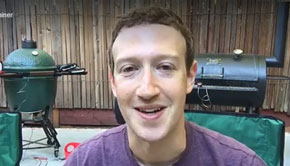 Zuckerberg: Animals taste better ‘when you’ve hunted them yourself’

Facebook founder Mark Zuckerberg wants people who eat meat to hunt for their own food, or at least get familiar with where their dinner lives.
Watch Now 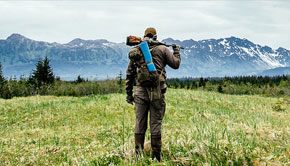 Since our beginnings as a species, we have relied directly upon wild creatures for our survival. To sustain our lives and communities, it was inescapable that, like all natural phenomena, human beings would engage directly in the life-and-death struggles that mark the essential and irreducible truth of existence.
Read More

DSC and DSCF’s response to the Leopard petition
DSC and DSCF to Fish and Wildlife: African Leopard Up-Listing Not Warranted
DSC and DSC Foundation (DSCF) have joined a long list of conservation and hunting groups in submitting a united and official comment to the U.S. Fish and Wildlife Service (Service) for the Endangered Species Act (ESA) status review of the African leopard.
Read More

In Response to Responsive Management- Hunters’ Contributions to U.S. Wildlife Conservation
“Hunters do nothing for conservation”.
That is a quote from a comment on DSC Foundation’s post about lion hunting and lion conservation. We all immediately recognize the absurdity of the comment, but it is often the default retort from the anti-hunting crowd and too often we let it slide without rebuttal.
Read More